Terra Fortunata also has several rural houses at a more affordable price, but of equal quality, above the La Gomera airport in Lomada de los Llanos and Punta Verde, several minutes by car from the beach and with spectacular views of the sea and total isolation and tranquility.

Terra Fortunata has restored the well-known enclave the La Roseta-Alajeró workshop acquired from the Norwegian company Fred Olsen that was first owned by Álvaro Rodríguez López where the tomato production of the place called Mozambique, El Revolcadero, Juan Barba, Punta Verde and of the Lajitas. During conservation work, it was restored and classified as a Site of Cultural Interest, dedicating itself to cultural events and the organization of public and private events.

In the different banana and tomato-producing areas or in the areas close to the shipping points were the workshops where the fruit was packed. These packages, owned by the main producers and exporters, were generally large ships, some supported by rh column, which were covered with tile or zinc, where bananas and tomatoes were packed, to be transported first to European markets, in especially to the British market, and to the mainland markets later.

This area was dedicated until the 1960s to the agriculture of La Gomera, especially tomatoes and potatoes, and its original terraces have been maintained to maintain the spirit of the properties and provide a more authentic experience. Our rural houses are fully equipped and are perfectly integrated into the local landscape, and have been renovated maintaining the essence of this rural environment that was once called the granary of La Gomera, for its plantations of Bananas and Tomatoes, as they have been respected and conserved the original terraces for these crops.

Stylish house in the sunny south, a true gem 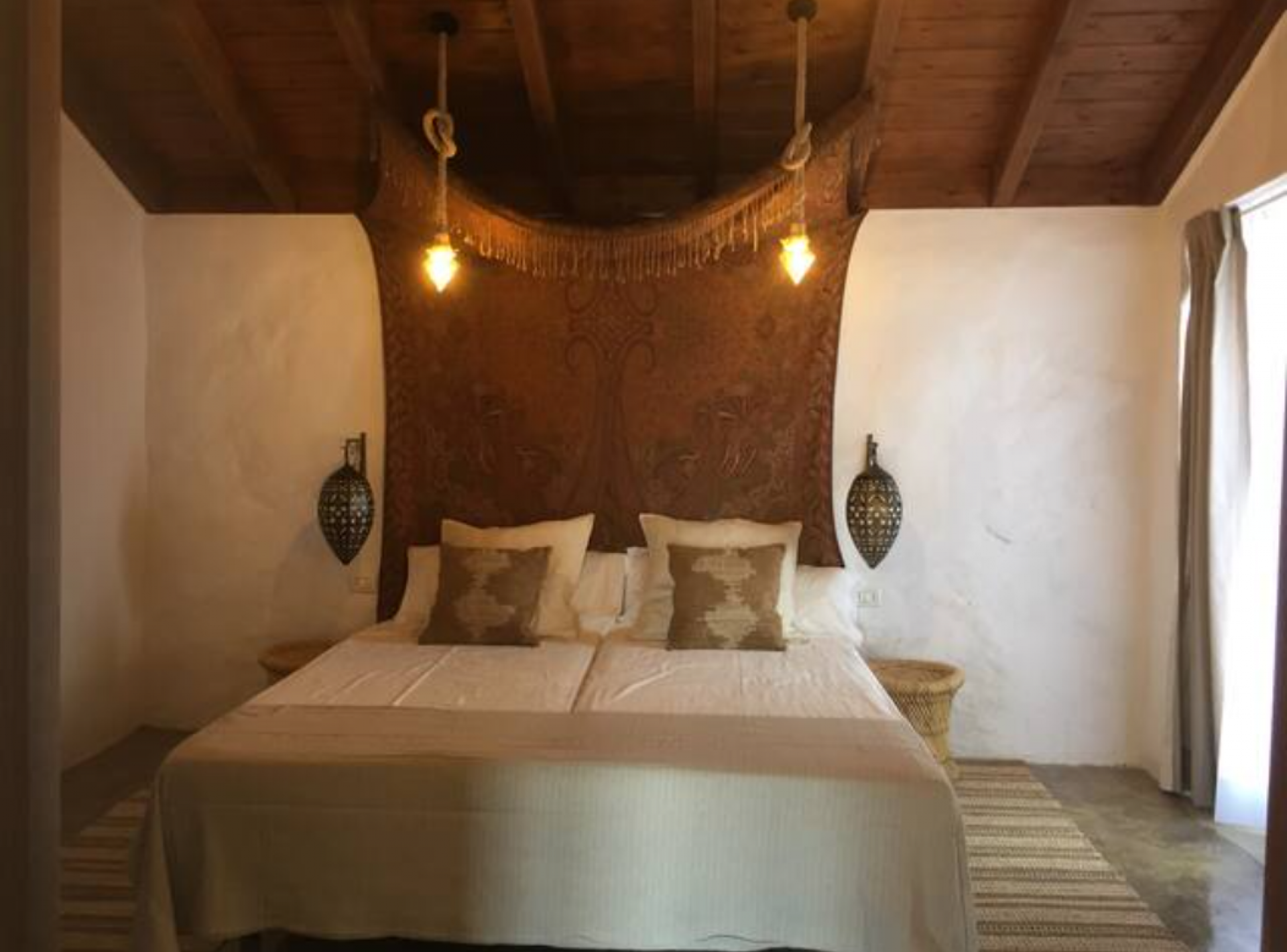 Stylish house in the sunny south, a true gem